Michael Hingson was on the 78th floor of the North Tower of the World Trade Center on September 11, 2001. He says the first indication that something was wrong was the sound of a muffled explosion. Then the building began to tilt, and he felt the floor drop like an elevator. But Michael Hingson didn’t panic because his guide dog, Roselle, was calm. 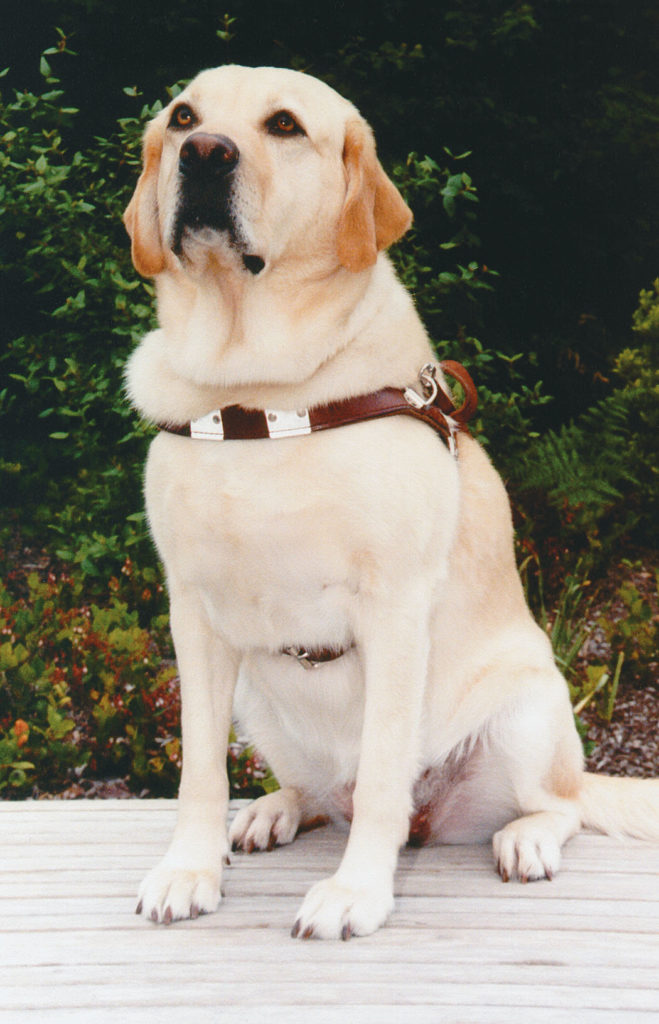 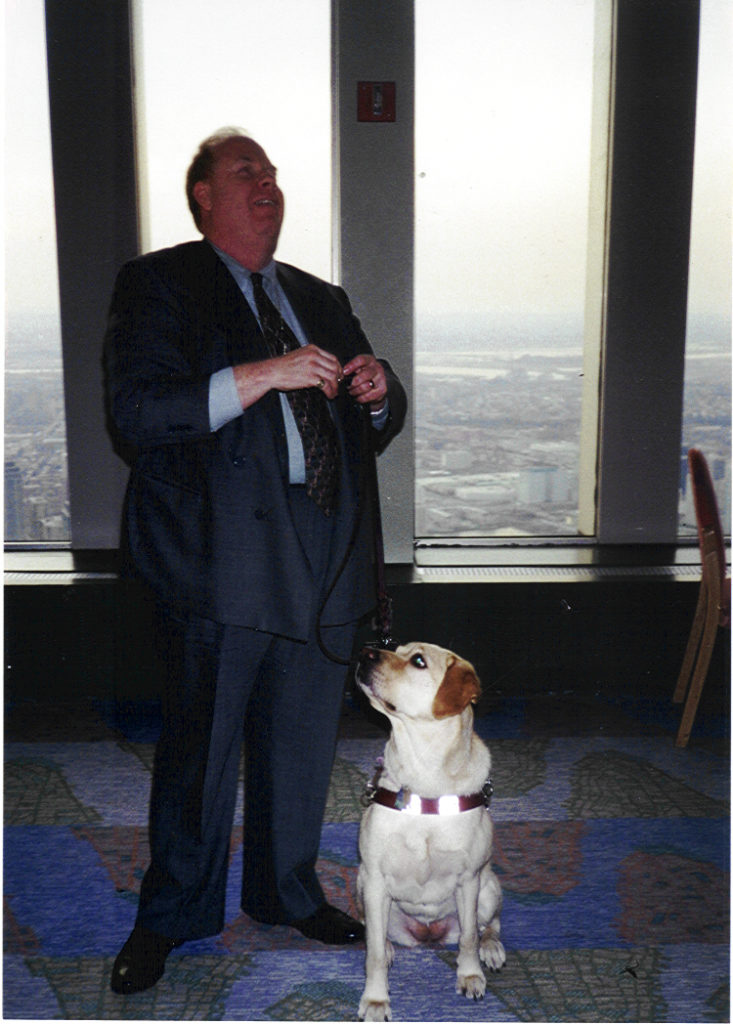